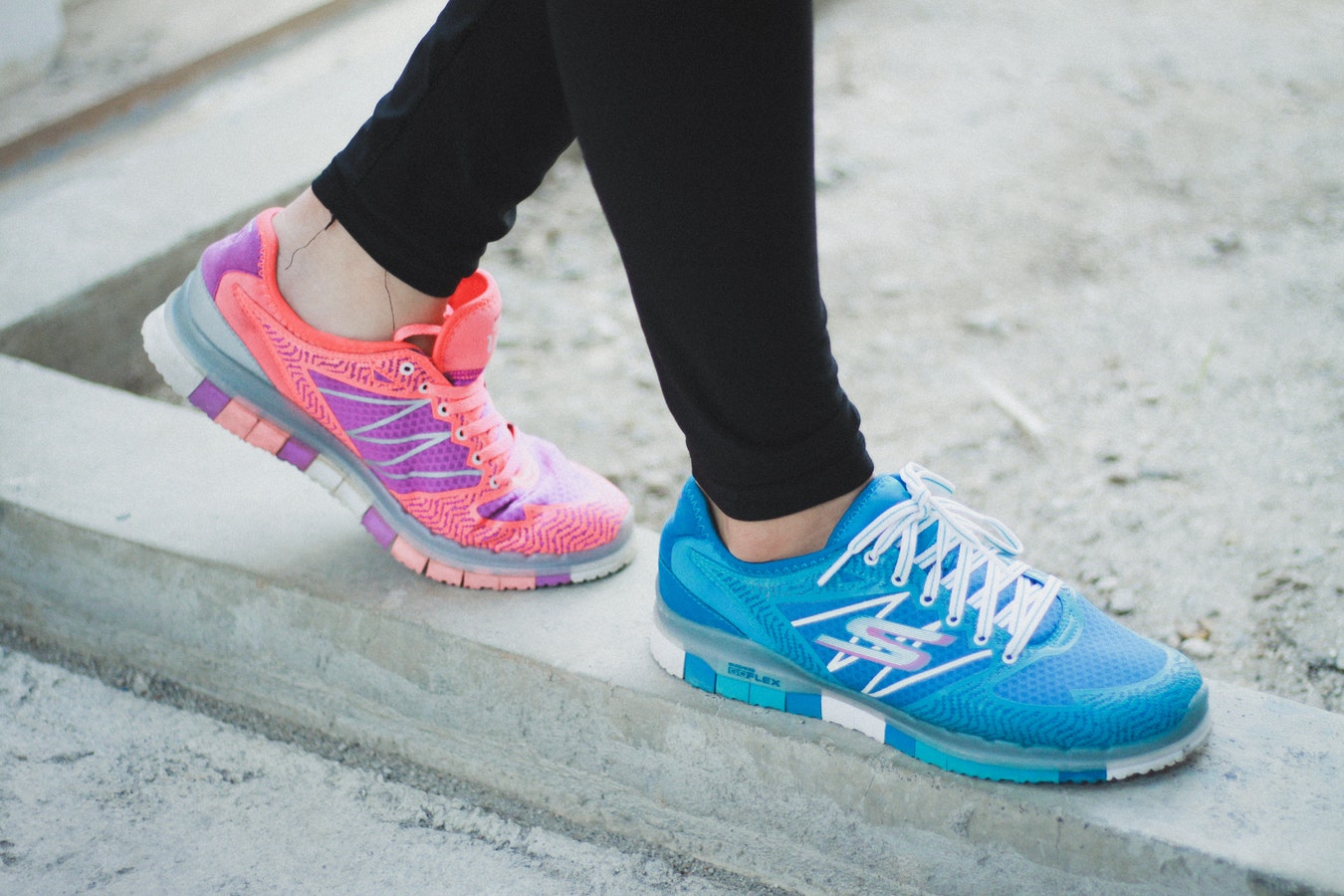 React Native is a JavaScript framework to build mobile apps that are rendered natively for iOS and Android. Build once the application runs on both iOS and Android devices.

The framework was introduced by Jordan Walke, a Facebook software engineer, as a new tool that simplifies development and improves UX.

The main distinctive point of the technology is that React Native apps functions are similar to the native apps’ ones. They don’t differ from apps built on Objective-C, Swift or Jave and they use the same UI building modules as native iOS or Android apps. But with React Native, building a mobile application takes significantly less time and costs.

React Native development is faster than native approaches. It also requires fewer efforts for the maintenance and team scaling. All that improves the Return Of Investment (ROI) metric.

Once developed application can be run on iOS and Android and with minimal UX changes on tables.

Release management process is faster and simpler with React Native. The same code for both platforms means that if a single feature is ready for Android version it is already done for iOS. Thus all platforms can be released at the same time.

The single application can be run on iOS and Android devices and with minimal user interface changes.

Faster development and less time-consuming maintenance due to we have the same code base and one developer for both platforms.

One React Native developer displaces two Native developers in a project, as his code can be applied for both platforms. When you need to scale a team instead of recruiting two engineers you can satisfy the project needs with one.

You can rely on the framework regarding application stability. Applications build with React Native works very well and having at least not worse than Native applications and are easier in support.

React Native is open sourced and supported by Facebook and a constantly growing big community. It means, if you have any issues or questions you can easy solve them just asking support persons or community members. Also, the community improves code base that positively influences framework stability. In fact, it's legit to call React Native a community-driven technology.

When new feature appears in the platform it takes time to link native modules to create a bridge for React Native. Bridge creating requires skills in native iOS and Android for a developer and commonly leads to overspends which may be harmful to the app's owners, especially, talking about small companies.

React Native framework is a new-made and a very rapidly developing tool, comparing to Native technologies. New features, improvements, upgrades, and changes from time to time could bring unexpected issues.

There are many components with UI and logic bugs so searching for a well-working component that fits project needs could be a challenge for a developer. Though these don’t affect the production but could create complexities during a development stage.

JavaScript was not built for mathematical operations and also isn't suitable for high CPU and memory usage, so here comes some limits in utilization.

React Native is not the best platform for games and applications with heavy animations. There are libraries which allows doing that but other frameworks which are designed for building games will serve better.

To know more about React Native you can discover an article about reasons to hate it written by our JavaScript Developer.

React Native is a great tool that allows saving resources while creating native-like apps. The capability to use a code for both iOS and Android platforms could be quite beneficial for projects.

For a simple application, React Native could be an efficient approach. But have an eye on its possible drawbacks, especially if your project requires some complex UI, animations and customized features. And consider on Native languages for gaming and math heavy apps  development.