A blockchain is a time-stamped series of immutable record of data that is managed by a cluster of computers not owned by any single entity. Each of these blocks of data (i.e. block) are secured and bound to each other using cryptographic principles (i.e. chain). 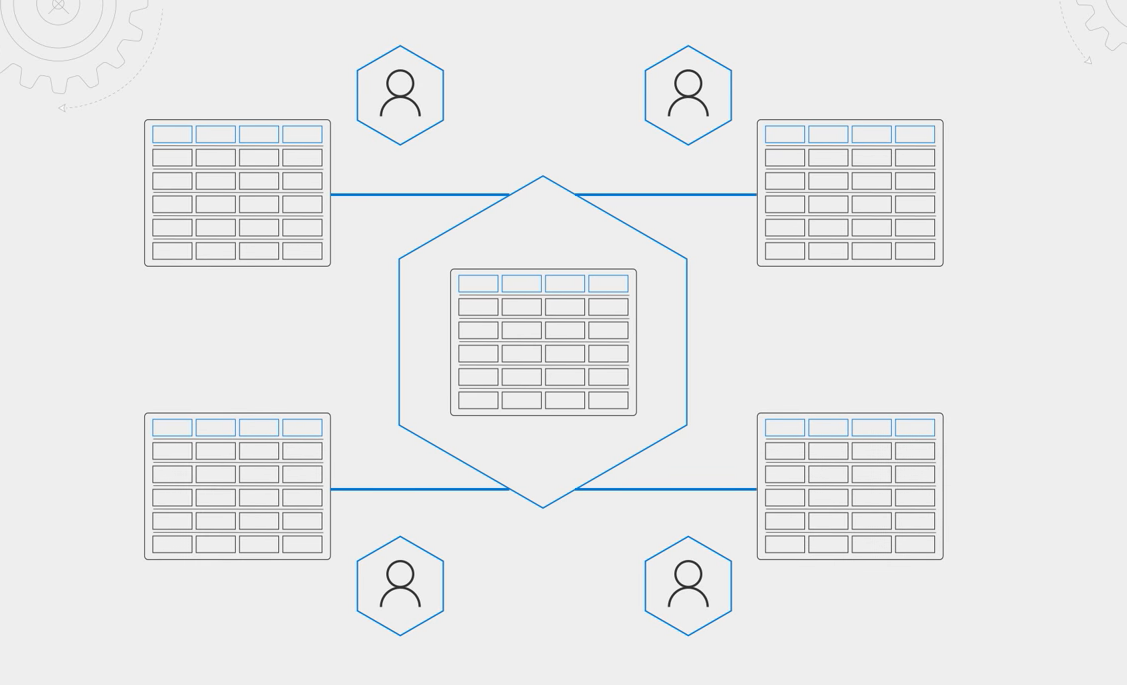 We can think about it as about relational or no SQL database but unlike a traditional database, blockchain has no central node (server) and has distributed nature where all transactions are unique, independently verifiable and non-falsifiable records. Since the transaction is added it can not be modified.

Often blockchain term is used together with cryptocurrency. Although blockchain is a way to keep crypto-transactions safe and secure, blockchain can be useful in a variety of other fields.

What is Azure Blockchain Workbench?

It is a way to create development or production ready blockchain infrastructure with few clicks.

You get out of the box: 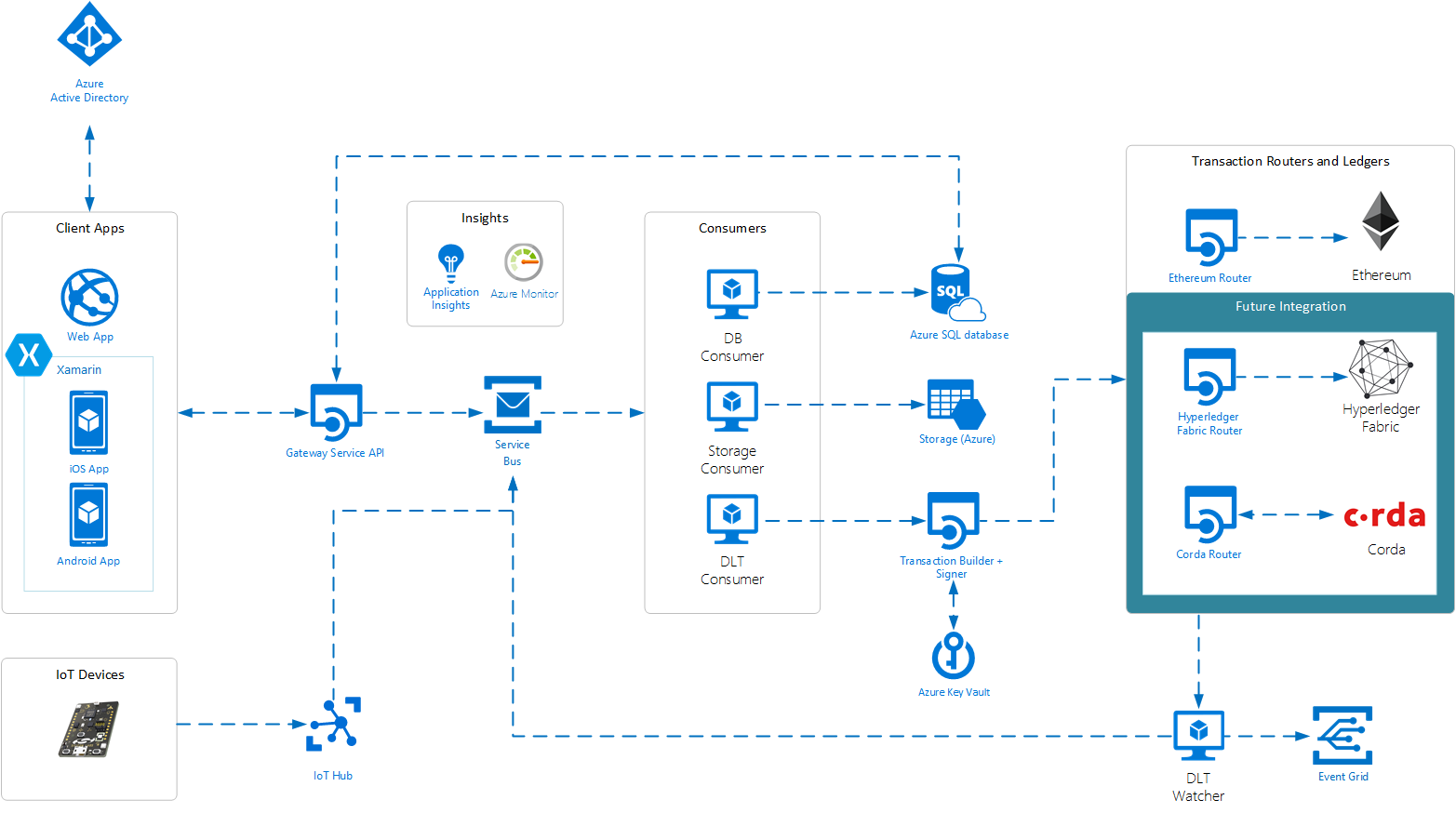 Why should I use blockchain instead of relational or NoSQL databases?

In most solutions, data are stored on a server. Usually, it is one and in some cases, several servers handled by one owner. If the server is damaged or the company has failed all the data are gone. The data can be modified by the database owner to fulfil the owner's interest.

Where can blockchain be used? Ethereum is not only a currency, but it is also a platform for decentralized apps (dapps) building.

The entire platform is fueled via Ether. These crypto tokens are necessary to develop, deploy and run apps on the Ethereum blockchain. Ether is used as clients' payment to underly machines executing operations. It can be acquired by either trading or mining.

Created by Vitalik Buterin, it is now supported by Enterprise Ethereum Alliance (EEA).

Hyperledger Fabric is a modular blockchain framework. It is a foundation for blockchain-based products, solutions and applications development that use plug-and-play components aimed for use within the private enterprises.

Traditional blockchain networks can’t support private transactions and confidential contracts that are key for businesses. Hyperledger Fabric was thus designed to be a modular, scalable and secure foundation for industrial blockchain solutions.

Created by Digital Asset and IBM

The platform created for a financial world. It can be used to handle complex transactions and provide restricted access to transaction data.

It is effective for industries with similar requirements as insurance, healthcare, energy and governments.

Each of blockchains in Azure has own smart contracts implementation.

Why Azure Blockchain Workbench should be used?

You get an infrastructure hosted in Azure cloud service with few clicks together with automatic ledger deployment.

Azure Blockchain Workbench is a new cloud service platform that reduces time and effort needed for a blockchain network configuration and deployment. The tool is quite handy for blockchain projects usage, stable and developer-friendly, as well as other Azure services. It supports the main blockchain platforms and can be easily integrated with existing systems and applications utilizing Microsoft Flow and Logic Apps.